The 26-year-old Moscow man accused of raping an underage girl has quickly pleaded guilty as charged.

Hatchell was arrested by Moscow Police late last month when officers found him with a girl under the age of 16 inside a car at Mountain View Park. 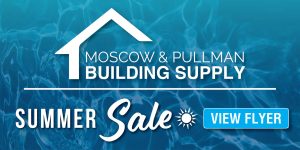