The Whitman County Auditor’s Office has counted the remaining ballots from this month’s vote by mail general election. The office ran the last roughly 250 ballots on Monday and posted the results on Tuesday afternoon.

None of the local contested races changed from the initial tally on election night. Whitman County’s new auditor is Republican Sandy Jamison and the county’s new district court judge is John Hart. Those candidates won open seats as longtime Auditor Eunice Coker and Judge Doug Robinson are retiring. The only local incumbent who lost was Republican Whitman County Treasurer Mark Clinton who was defeated by fellow Republican Chris Nelson.

The only small taxing district measures in Whitman County to fail were the current expense fund levy in Farmington and the street levy in Tekoa. 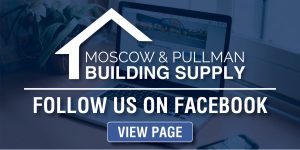