The fire department’s investigation into the wildfire that destroyed 2 homes in the City of Colfax on Labor Day is complete.

The blaze destroyed 2 homes, damaged 2 more, and destroyed a shop during the Labor Day firestorm.  The fire broke out in high winds just before Noon burning up Hospital Hill West of Main Street.

The City of Colfax Fire Department asked the City of Pullman’s fire investigator to determine what caused the destructive blaze.  Tony Nuttman investigated the scene multiple times and interviewed witnesses who saw the fire start.  Nuttman has formally ruled that the fire was “naturally caused.”  His report notes that a witness saw a shower of sparks from the top of a power pole and fire at that bottom of the pole where the blaze ignited.

Nuttman says there were 2 other separate independent private investigations into the cause of the Colfax wildfire.  One was paid for by Avista Utilities and the other was a private fire investigator hired by insurance companies.

Avista Utilities announced last month that a tree that made contact with a powerline apparently sparked the Labor Day blaze that destroyed most of Malden and Pine City in North Whitman County.  The Spokane-based utility acknowledged the finding the Spokesman-Review newspaper found the tree where the fire apparently started.  That blaze destroyed over 100 homes. 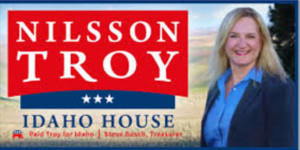 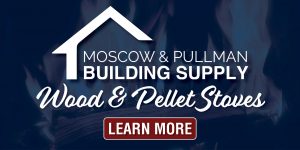 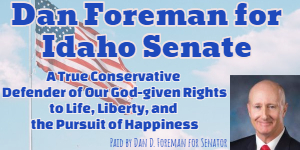