French has been charged with two counts of sexual exploitation of a child.  He is scheduled to make a court appearance Thursday.  French faces two separate cases related to the allegations. 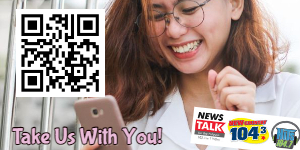 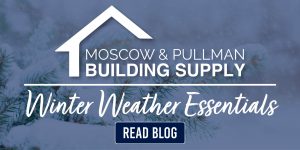 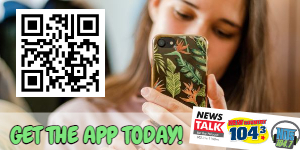