Pullman Police Sergeant Dan Hargraves has been formally charged with felony custodial sexual misconduct in Whitman County Superior Court. In court documents provided by County Prosecutor Denis Tracy, the alleged misconduct occurred on March 31st. Tracy says that Hargraves engaged in sexual intercourse with the alleged victim while she was in his custody.

Previous court documents from Spokane County showed that Hargraves gave the 18 year old Washington State University student a courtesy ride to her dorm and warned her about underage drinking. Tracy says that Hargraves abused his power when he detained the teen for being a minor intoxicated in public and then engaged in sexual intercourse with her. She later reported the allegation to WSU officials.

If convicted he faces up to 5 years in prison. He is scheduled to make his first court appearance today. Hargraves is on a special hold in his own cell in the Whitman County Jail in Colfax. Sheriff Brett Myers says that he is being held separate from other inmates because he is a law enforcement officer. 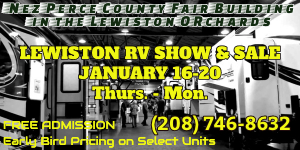 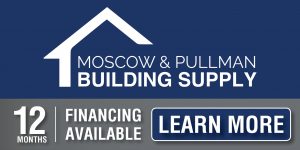