The Pullman Police Department wants two people charged with felony animal cruelty after over a dozen dead animals were found inside their College Hill apartment.

The case began on March 16th when Pullman Police Code Enforcement Officers responded to a report of dead animals and unsanitary conditions inside an apartment at The Ruckus.  Officers obtained and executed a search warrant on the unit and reportedly found 13 dead animals.  A dog, 4 sugar gliders, 3 ferrets, a rat, a mouse, a bearded dragon, a gecko and a python were found dead in the apartment.  Police also rescued 9 live animals.  Two dogs, two cats, two hedgehogs, a tortoise, a bearded dragon and a gecko were taken to the WSU vet hospital for treatment.  Some of those animals are continuing to recover at the vet hospital.  Other animals were sent to the Whitman County Humane Society and will be available for adoption. 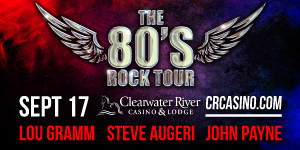 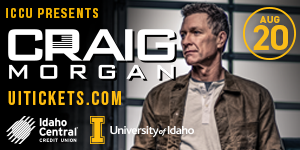