Pullman attorney Rob Rebmert’s lead to face John Hart for Whitman County District Court Judge this Fall is growing. The county auditor’s office tabulated another roughly 2,500 ballots Friday from Tuesday’s vote by mail Washington primary. Rembert now leads Whitman County Chief Deputy Prosecutor Dan LeBeau by about 200 votes. His lead at the end of election night was around 50 votes. Hart’s overall lead advancing him to November grew slightly with the latest count at over 43% of the vote for the Colfax Municipal Court Judge. The top 2 vote getters advance to the general election. The eventual winner will replace Judge Doug Robinson who is retiring.

The street and current expense fund levies in Farmington are still failing. The Saint John cemetery levy to pave a road to the site is also continuing to fail. All other small taxing district levies in Whitman County are still passing. There are about a thousand ballots left to count. The auditor’s office will run another batch on Wednesday. 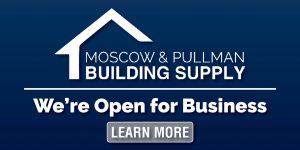 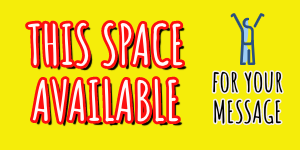 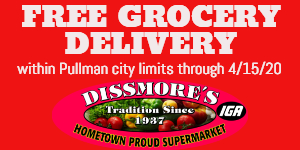 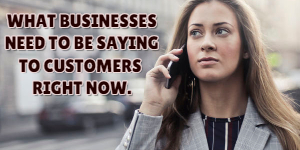 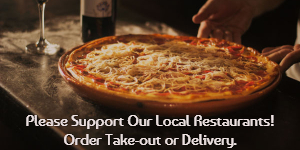