The first Pullman area wildfire of the season kept volunteer firefighters busy Sunday afternoon.  Whitman County Fire District 12 units from Pullman and District 11 crews from Albion and Colfax where called to the blaze around five o’clock North of town.  The fire burned about two acres of brush and grass along the banks of the South Fork of the Palouse River.  The fire burned on the East side of the river near the intersection of Brayton Road and Pullman Albion Road.  No one was hurt and no structures were threatened.  Volunteers were on scene for about two hours.  No word on what sparked the blaze. 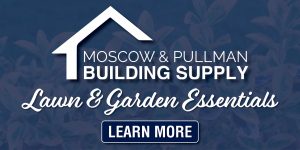