I recently recorded Dan Foreman, who once again is running for the Idaho State Senate in the May primary election. Here’s one of his spots.

If my wife and I hadn’t recently watched Ken Burns’ excellent two-part documentary film on Benjamin Franklin, I might not have picked up on this.  But we did. And once again, Burns’ choice for to serve as narrator was the distinctive Peter Coyote.

All of a sudden, it hit me.  They sound the same!

Listen to Peter Coyote’s voice in this short video:

The resemblance is uncanny, isn’t it?

I told Dan that if he wanted, he could make very good money doing voiceover work. I hope he’ll consider it. 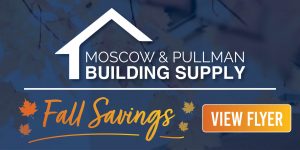 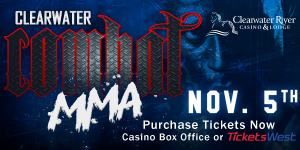