Washington State University (WSU) conducted a survey about food insecurity in Washington families. The survey showed 30% of Washington households have experienced food insecurity since the implementation of Gov. Jay Inslee’s Stay Home, Stay Healthy. Food insecurity is defined as the disruption of food intake or eating patterns because of a lack of money and other resources. Laura Lewis, Director of the Washington State University Food Systems Program said “One of the major changes in food distribution amid the covid-19 pandemic is that most food banks and pantries are now drive-through only, and another issue is many food banks have consolidated to one main site, rather than multiple locations, meaning people have to travel further for their food”.

This was the first-ever statewide survey of its kind in Washington. The survey was conducted from June to July this year and had 2,200 residents respond. WSU plans to re-deploy the survey and follow up with Washington residents to track changes in food access for the winter months. 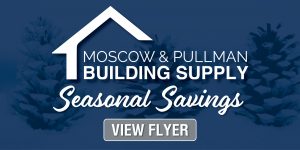 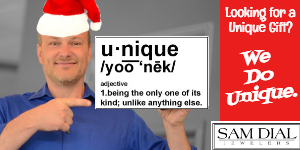